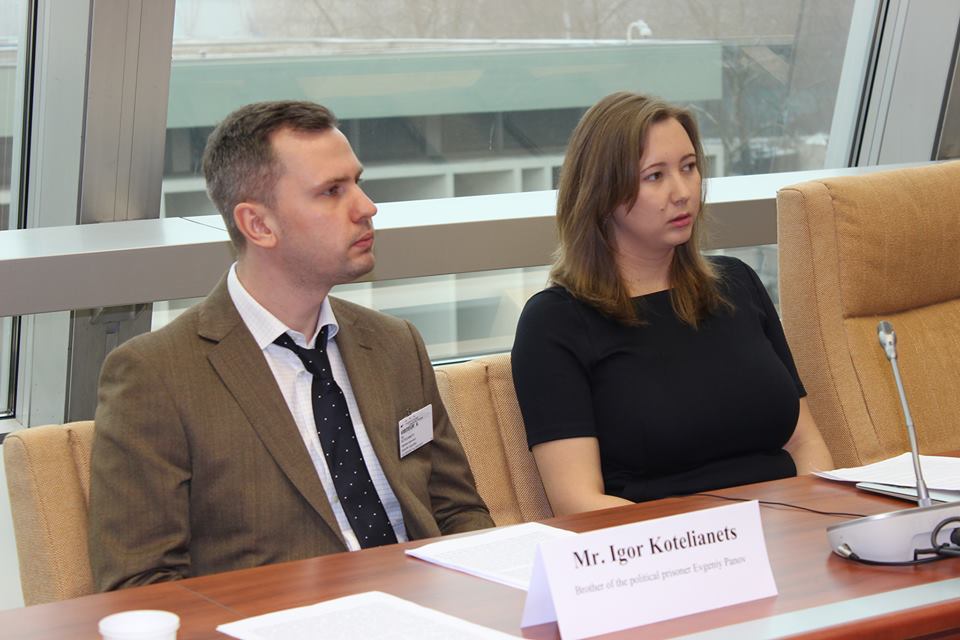 “Ukrainian saboteurs’ case” is a gross falsification, illegal methods of investigation, tortures and psychological pressure. In the “case of saboteurs” Crimean Human Rights Group documented human rights violations against the citizens of Ukraine, which give… 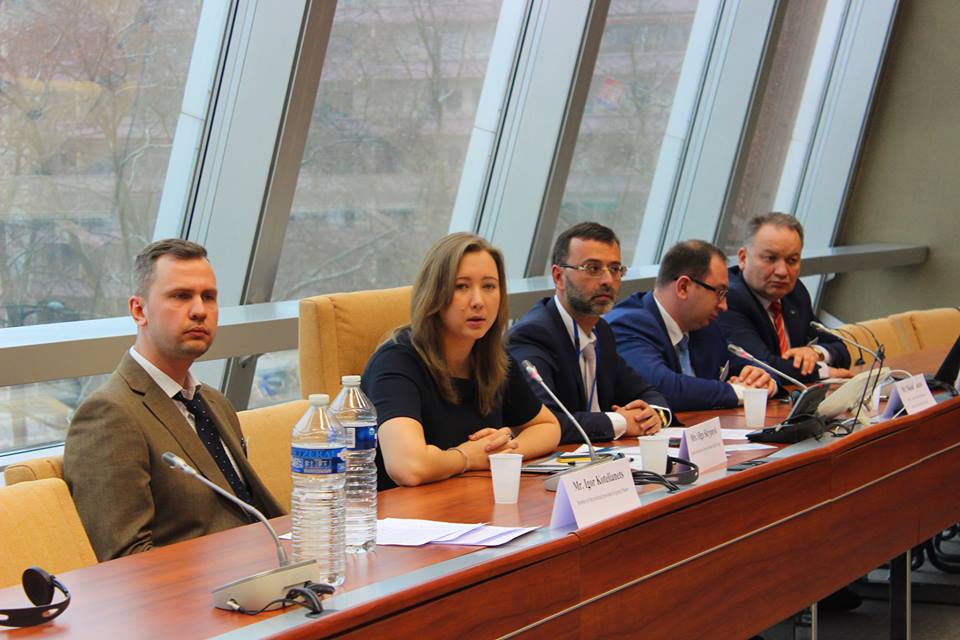 CHRG experts analyzed the decision of “Razdolnenskiy District Court of the Republic of Crimea” from 27.12.2016, regarding the extension of the detention of Vladimir Baluch. The results indicate on gross violations of the Russian legislation… 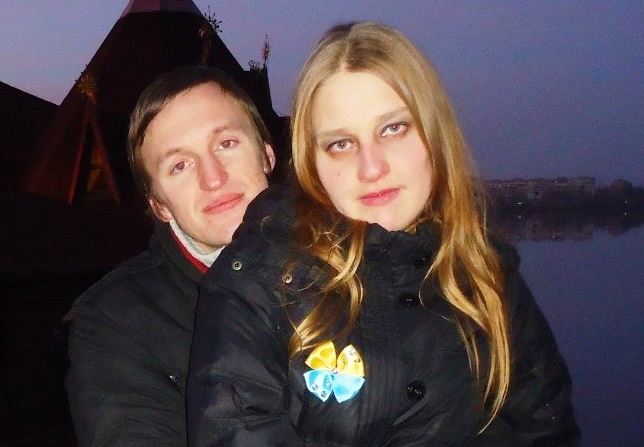 Prisoners complain about the overcrowding, poor sanitation, insect bites, lack of proper nutrition and medical care. Lawyer Emil Kurbedinov reported to Crimean human rights group about the conditions in Simferopol pre-detention centre were the citizens of Ukraine are being kept. According to him, the political prisoners, many of which are kept in detention for almost a year, do not have the opportunity to see their family members. Kurbedinov also said that the amount of detainees on cells is 2 times more than the amount of beds for them: “People sleep on beds in turn. If the cell has… 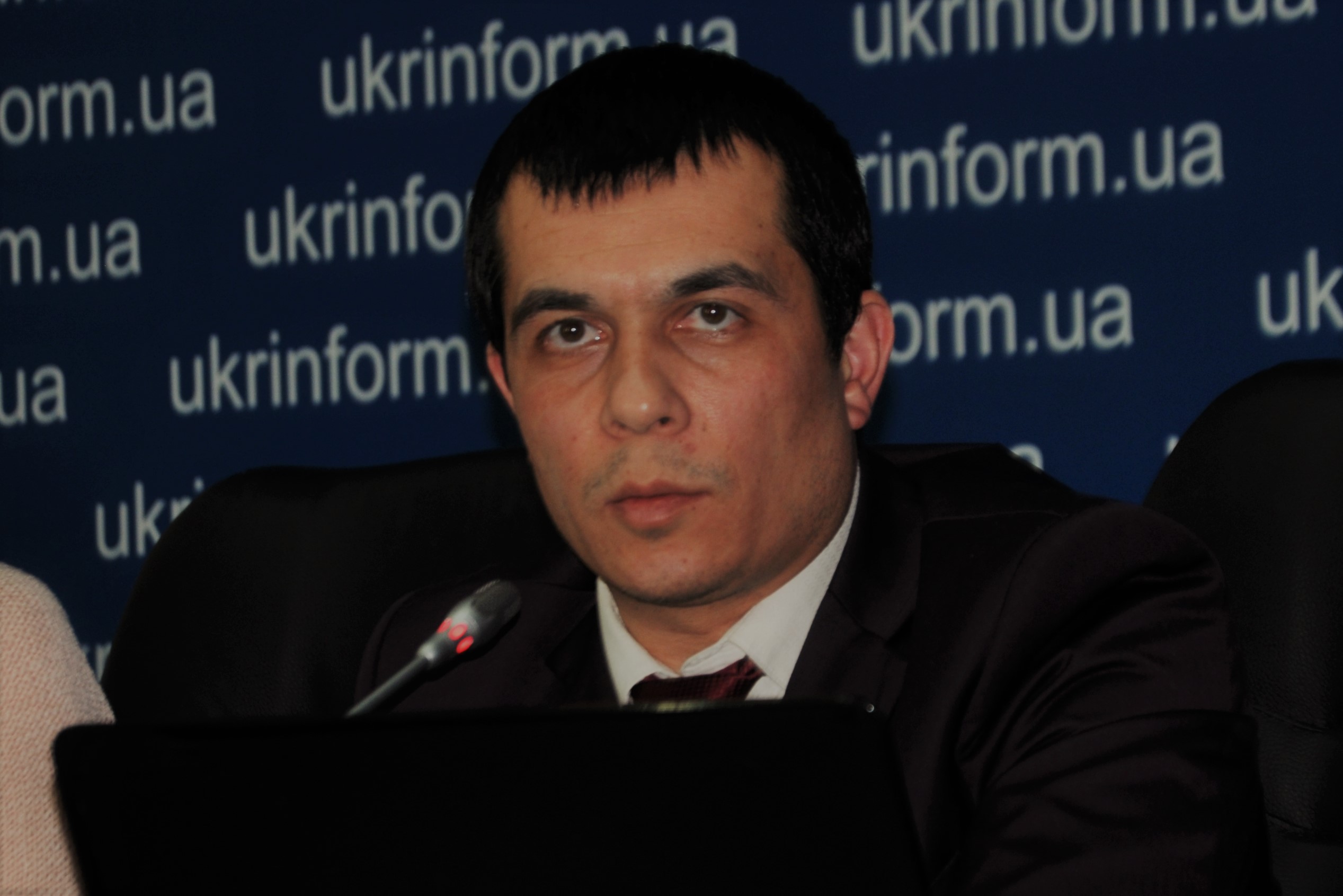 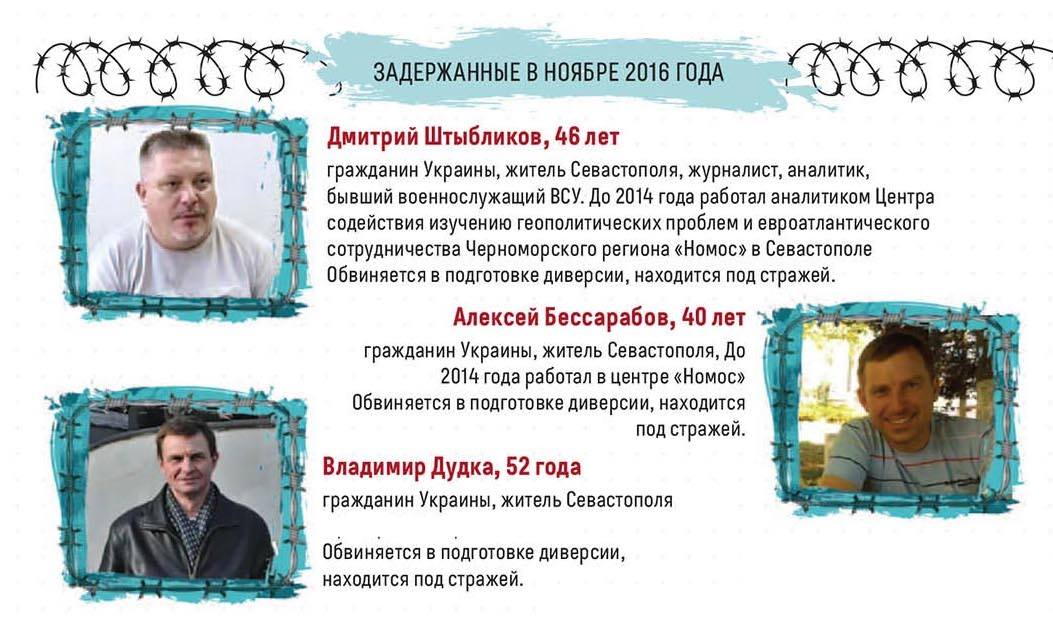 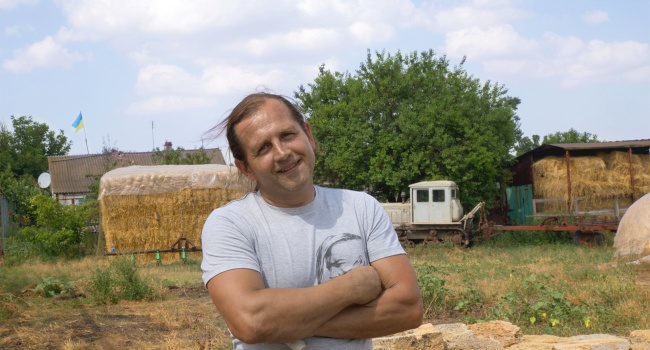 The Crimean Human Rights Group presents to your attention the Brief Review on the human rights situation in Crimea in November 2016.