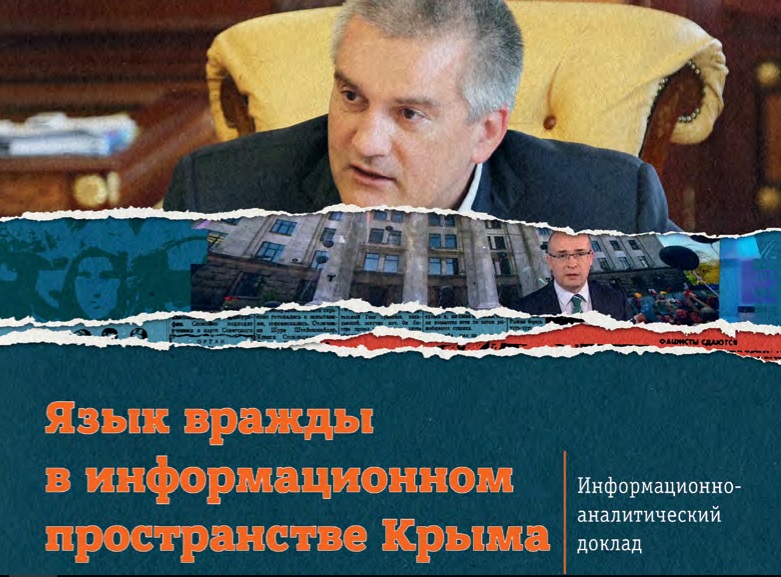 The authors of this research set out to document, systematize and demonstrate the scales of hate speech use in Crimea (using several time periods as an example for comparison) as well as reveal the main tendencies and ways of rousing hatred amid the ongoing international armed conflict on this territory.

The Report presents the outcome of documenting and classifying facts on the use of hate speech on the territory of the occupied Autonomous Republic of Crimea and city of Sevastopol from April 2014 to July 2017.