At the same time, the website of the occupational “government” of Sevastopol informs that the roadblocks will operate at least till the end of the week, and everyone will be allowed to pass through.

‘Active RUSSIAN SPRING participants who were on duty at the roadblocks in the spring of 2014,  have been involved into these actions’ the information states.

However, local media reported that in the morning of March 31 several dozens of cars were not allowed to go through the roadblocks .One of Sevastopol resident confirmed the information about the selective passage of people through roadblocks to the Crimean Human Rights Group. No documents governing the operation of these roadblocks have been found on the websites of authorities de facto. 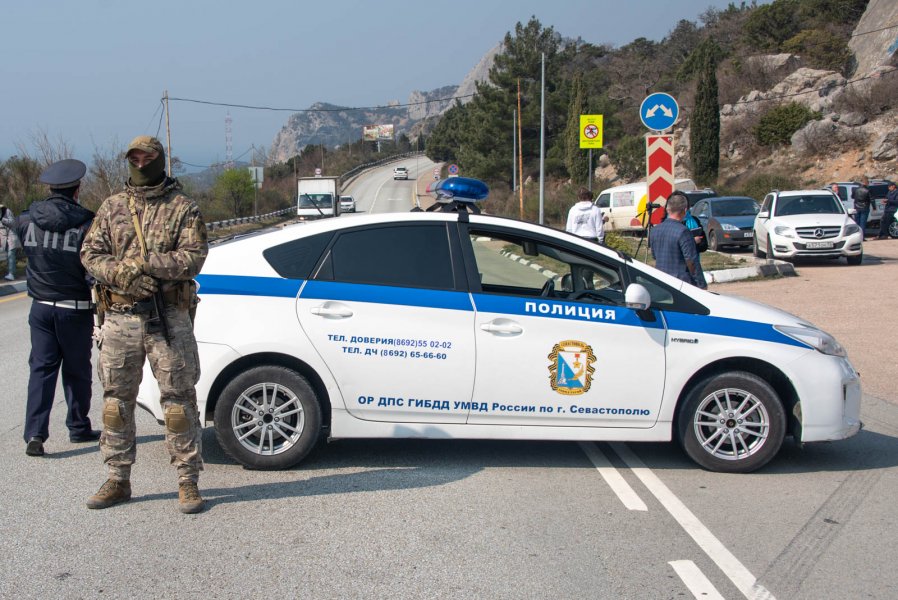