Главная → News → A Student Detained in Crimea on Charges of Vandalism: Painted Monument to Occupation Troops

In Crimea, a 17-year-old student allegedly painted a monument to the Russian occupation forces with the colors of the Ukrainian flag. The occupiers detained him and accused him of “vandalism” 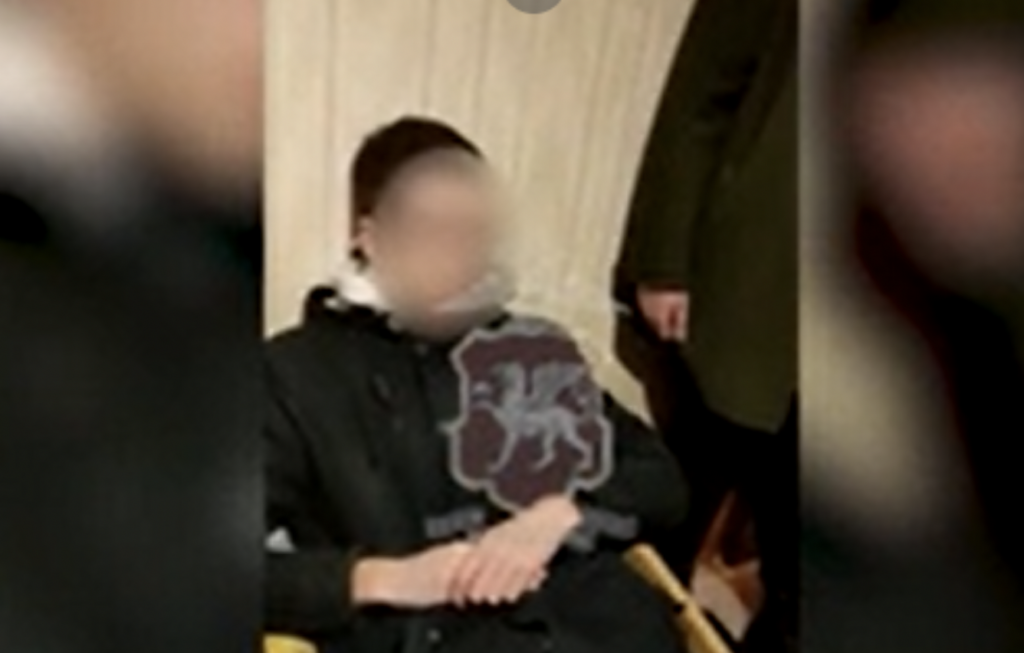 “As a result of the search actions, the police established the implication of a 17-year-old student who came to Simferopol on vacation, to this incident. During the search of the young man’s residence, paint cans and outerwear with traces of paint were found,’ the occupation authorities said.

“A criminal case has been instituted on the grounds of a crime under Part 1 of Article 214 of the RF Criminal Code (Vandalism). The suspect was imposed a pre-trial restriction: a written undertaking not to leave. “