Главная → Analytics → Shestakovich was punished for the post, which was not considered extremist by Russia at the moment of publication

As the Russian list of extremist materials is huge and it is growing, the experts of CHRG advise residents of Crimea to restrict access to their social networks. 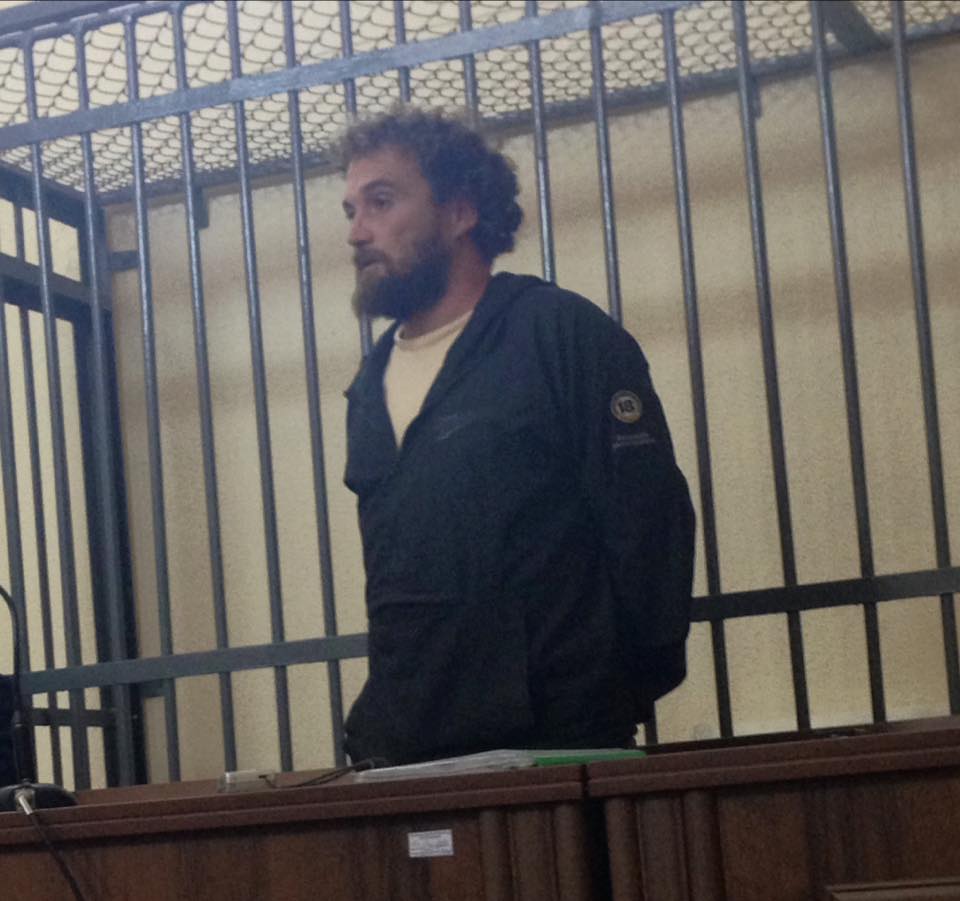 As the Russian list of extremist materials is huge and it is growing, the experts of CHRG advise residents of Crimea to restrict access to their social networks. 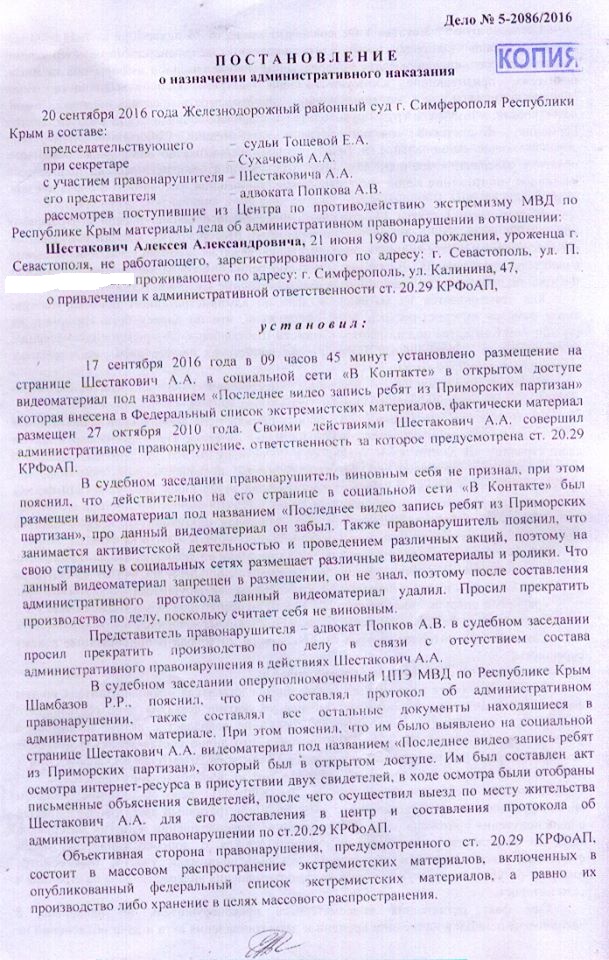 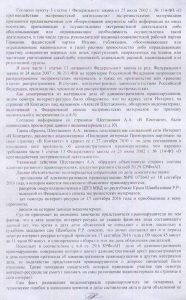 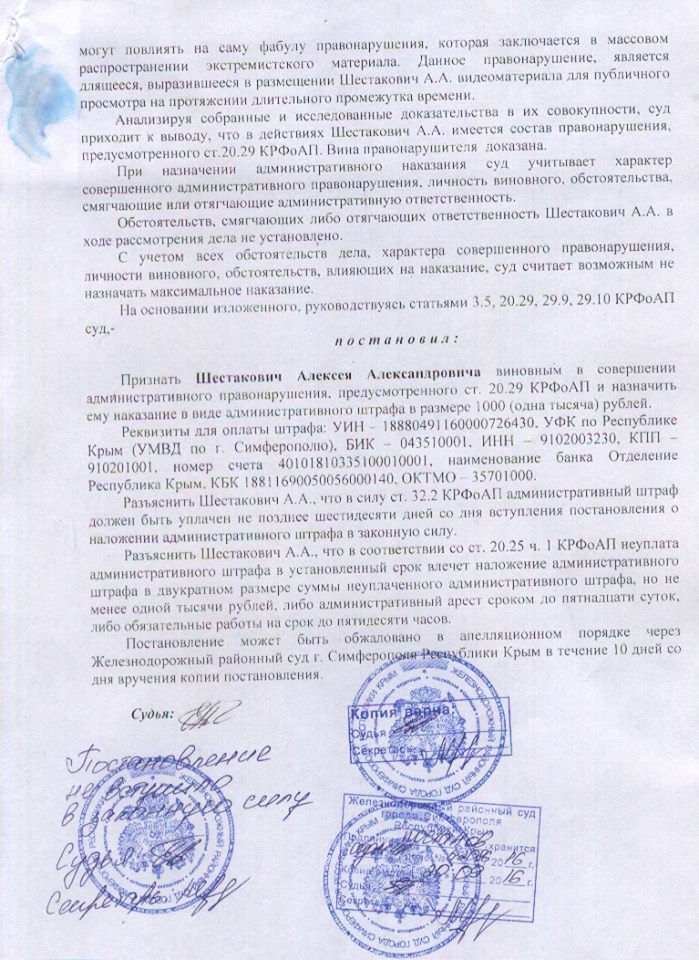 The experts of Crimean Human Rights Group during the analysis of the court’s decision pay attention to several important points.

First of all, Article 64 of the Geneva Convention relative to the Protection of Civilian Persons in Time of War prohibits the use of the norms of the occupying state to the occupied territory. However, the Russian authorities do not consider Crimea as occupied territory and continue to haunt residents of Crimea by using the Russian laws.

Even from the point of view of the Russian authorities attention should be payed to the fact that the post was posted back in 2010. Russian authorities do not deny that in 2010 the norms of the Russian legislation did not apply to Crimea. Moreover, the video “The last interview of Primorsky Partisans” was included in the list of extremist materials in March 2012. So, the video was included in the list of extremist materials two years after placing the post by Shestakovich. Accordingly, engaging the person to justice, the court extended the article 20.29 of the Administrative Code of the Russian Federation back in time. With this decision the judge had violated Article 54 of the Constitution of the Russian Federation, which does not allow bringing a person to responsibility for actions, which at the time they were committed were not considered as an offense.

Similar norms are contained in Section 2, Article 11 of “Universal Declaration of Human Rights” and in Section 1, Article 7 of “European Convention on Human Rights”, which was ratified by the Russian Federation.

Based on the logic of Russian judges, people need to constantly check the list of materials deemed extremist in Russia, and reconcile it with all the posts ever placed by them on the Internet.

Crimea is a “gray area” in terms of law. Now it is extremely difficult to achieve justice in Crimea. By 27 September 2016 the Federal List of Extremist Materials contains 3869 positions and is constantly growing. It is practically impossible to track which post contains material that was recognized as extremist in Russia.

In this connection, the Crimean Human Rights Group reminds the residents of Crimea, as well as people that plan to visit Crimea and the Russian Federation, of the information security measures. For security, you can restrict access to the pages on social networks. This will avoid accusations of “mass distribution” of materials recognized as extremist in Russia.