The Crimean Human Rights Group held a monitoring of the FM radio station broadcasting in the north of peninsula in September 2020. In September the Ukrainian radio station signal was heard in 12 of 19 settlements.

And the same time in 11 settlements of 19 a simultaneous broadcasting of two stations: Ukrainian and Russian at some frequencies was recorded that is an evidence of a purposeful blocking of the Ukrainian FM broadcasting by the Russian radio stations.

In addition, a new TV and Radio tower has been installed on the occupied territory of Crimea close to CHAPLYNKA checkpoint. 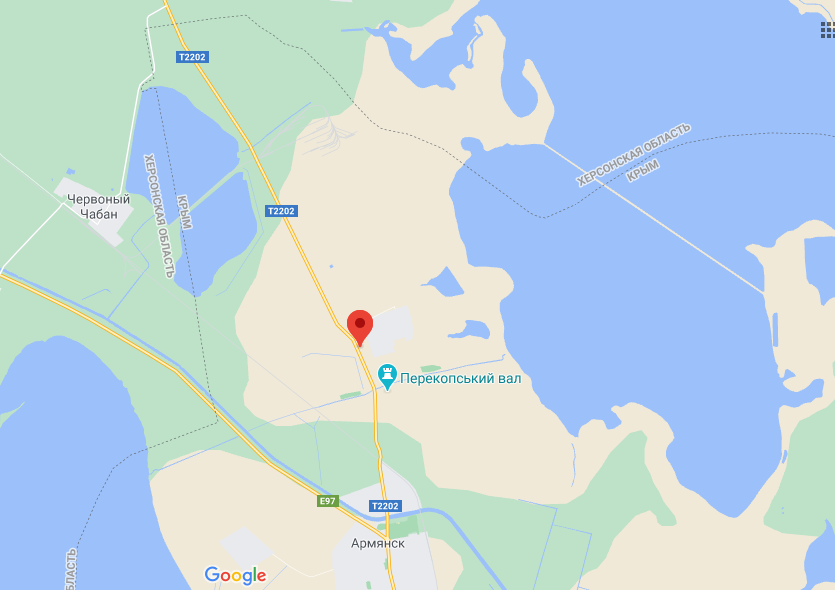 Coordinates of the new tower installed by the occupation authorities next to the administration border.

In June, when the previous monitoring was held, the tower was being mounted. Now it is fully assembled. 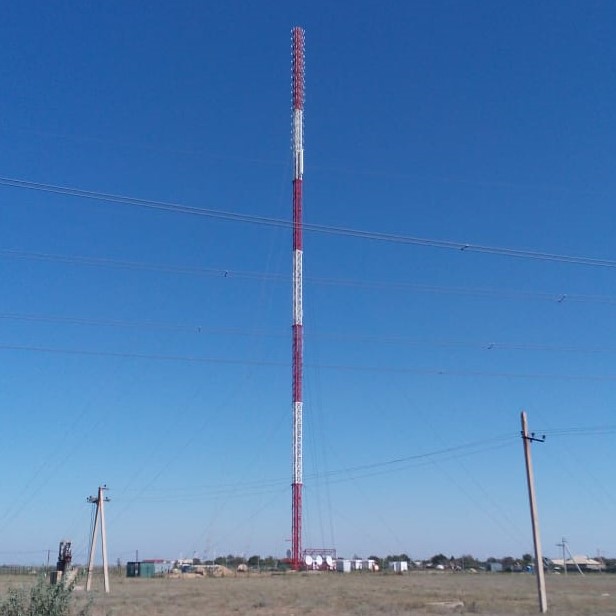 Now, special antennas have already been installed on the tower, which allow broadcasting a TV and radio signal to the territory of Crimea and parts of the Kherson region.

Thus, the occupation authorities created one more tool in the north of Crimea to jam the Ukrainian FM radio broadcasting.

At the moment of monitoring the Ukrainian FM broadcasting from Chaplynka in the northern Crimea is jammed by the following Russian radio stations:

Broadcasting of the Ukrainian FMs via the Broadcasting Tower located in Chongar in the Northern Crimea is jammed by such Russian stations:

The Crimean Human Rights Group holds regularly missions for monitoring the broadcasting in northern Crimea. Their results prove a severe and consistent violation of the right of Crimean residents to have an access to the independent Ukrainian media information. Such actions of the occupation authorities must be stopped immediately, and the broadcasting of the Ukrainian radio stations in Crimea must be restored. Ukraine should become more proactive in seeking for international legal tools to hold Russia liable for such actions.